Welcome to The Vault 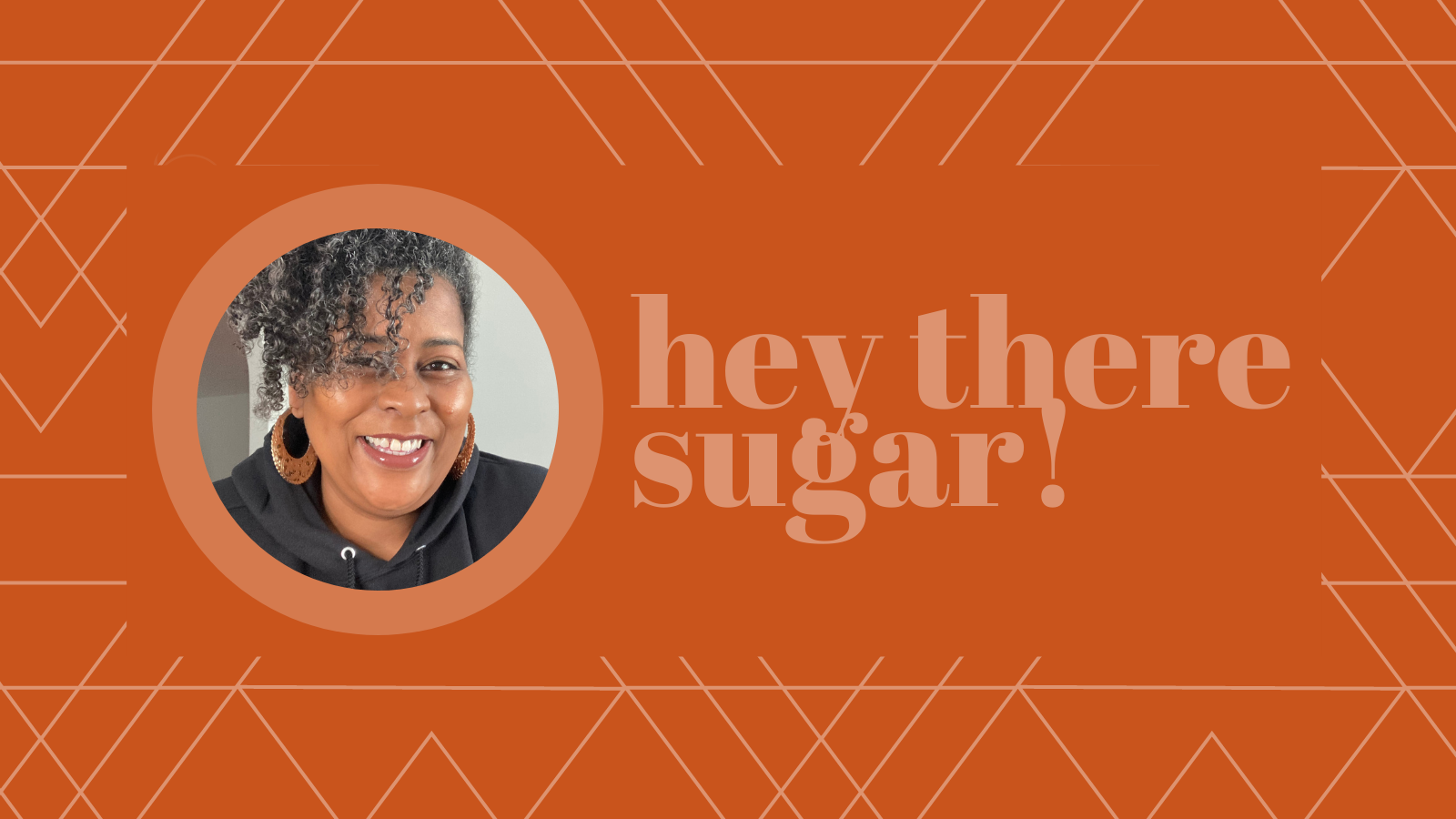 Hey hey hey, it's your girl Auntee Rik with a Rikki Quickie.

I covered this on a live before, but I just wanted to make it apart of this series, right?

So every now and then you hear of a company whose database has been compromised and details of customers, payment info or other personal info has been compromised or whatever, right? It happens a lot. And we'll probably see it happening a lot more just because for-for some hackers, like, that's fun for them.

Okay, so you have to take your personal data safety seriously, for one. And I roll with the assumption that, you know, it's always a crapshoot whenever I enter my info somewhere, and try to mitigate, you know, a lesser the effect that a breach will have.

So I know a couple of people who something got hacked, and they eventually ended up with one or more of their financial accounts wiped out. And this happened because they use the same email address and password combination for everything. They use it for their email, their social media, their bank accounts, their PayPal accounts, they use it for the business, they, you know, they just use it for everything. And one way I found around it, and it is kind of cumbersome, but it's just a measure you have to take to protect yourself right? Is I just use different email addresses for different sets of accounts. And then even then I will switch up the password.

I've seen it happen, I have an email account that I use specifically to sign up for newsletters, if I'm trying to check something out, or I just want to grab the freebie or whatever. And um somehow that got compromised, you know, got caught up in a compromised database. So what was happening was like I was getting emails about um, you know, different accounts of places I would never shop at. And um so they were they were definitely trying some things right. But that email address is not associated with anything but me signing up for newsletters, or beta runs or software or whatever. And it's com- it's not totally and completely separate. But it is separate from anything that I used to run my life,

I had a situation where, okay, so domi- I have Dominos account and I just so happened to really want to sign up quickly. And I signed up using that same email address I use for the um, you know, to sign up for newsletters and stuff, and someone in Colorado helped themselves to-to my free pizza coupon that was in my Domino's account. Thankfully, that's all that was in there, there was no card information, none of that. And basically, just because that email address and password combo showed up on somebody's, what they call the dark web, combination of things that they just ran through sites to see what was-what was up, like, and people really buy that information.

But if you're using one, even two-some people say you know, well, I have one for business and one for personal that is-that has not been enough for a little while now. You definitely need to separate your online life if you want to keep things safe. Even- I've seen where someone's Twitter account got hacked, which turned into them losing access to the domains that they had purchased, and were using and were part of their brand. Like, it can get really serious. So it's definitely worth the time up front to protect yourself on the back end. So yeah, not just-not just a separate email for business and personal, right? You want to have different email addresses.

If you're using something like G-suite*: G-suite is the paid version of Gmail that comes with a whole bunch of other protections. You can also create aliases in Gmail, but with G-suite, you can set up some different ones. If you have your own domain that you use for email, you can look into your email platform's instructions on setting up aliases, so you don't necessarily have to track you know, a million different email accounts. But you should separate as much as possible. And even then go a step further and use different password email combinations. Okay? And that's my version of protect your neck, you protect your email and neck, because I know a lot of people use protect your neck as as a title for, you know, different posts, but that's my version of it.

So with that said, I'll see you in the next episode of Rikki Quickie with Auntee Rik.

Enter your email address and we will send you a link to reset your password.